Removing and preventing harmful pests that may do damage to your trees. 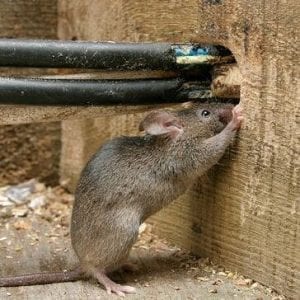 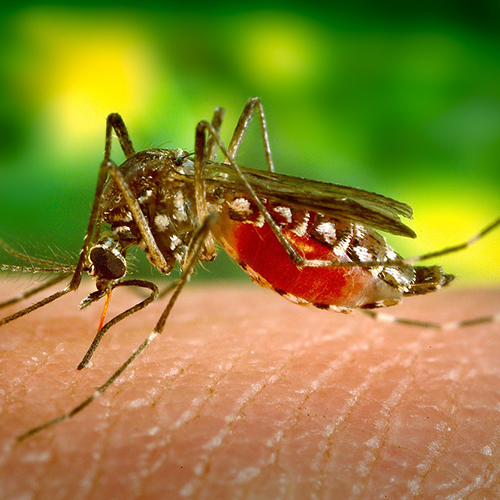 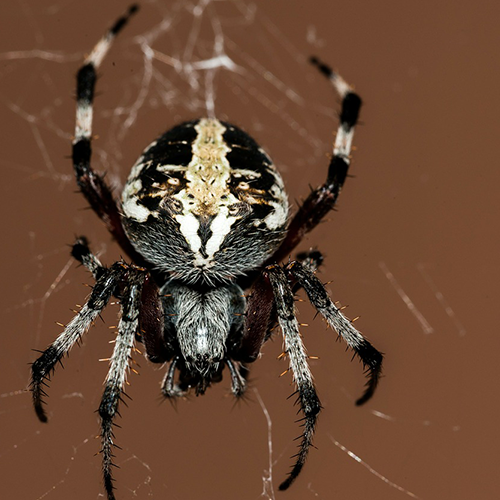 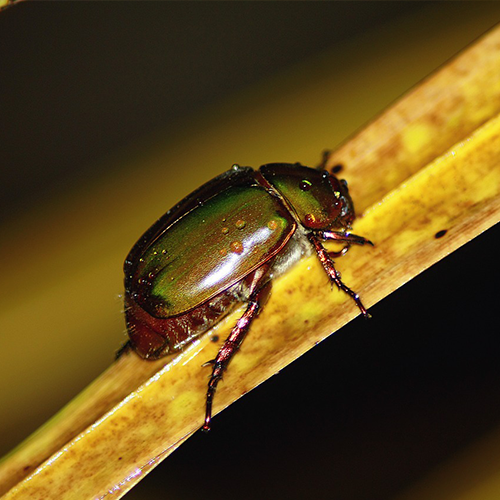 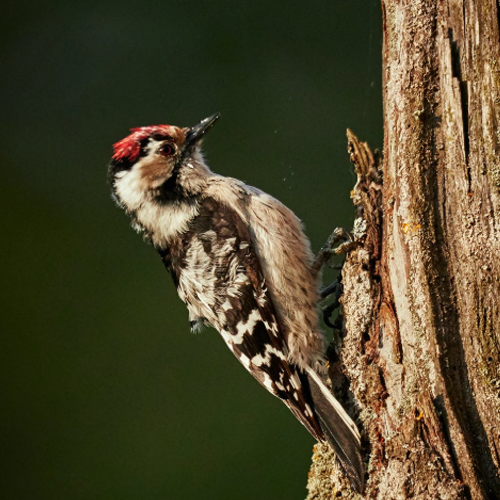 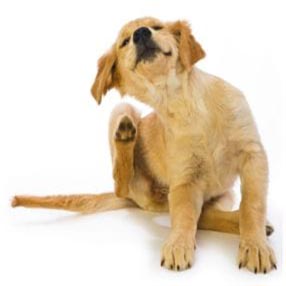 Personalized Pest Control maintains an integrated approach to manage insects and the resulting damage and disease to sustain the health and appearance of the trees on your property. The process begins with maintaining the current health of your trees including creating optimal conditions for plant growth through nutrition packages and strategic fertilization practices.

Additionally, Personalized Pest Control’s arborists are trained to recognize pest infestations as well as detect beneficial insects that support the health of a tree. There are hundreds of insect species that will damage or kill leaves, stems, branches, flowers, and fruit. Some of these insects include Ambrosia Beetles, Cankerworms, Aphids, and Weevils.

To remove harmful pests that can potentially damage your trees, or treat trees that are currently infested, Personalized Pest Control will inspect your property, identify issues, treat your trees with EPA approved chemicals. After treatment, we will continue to monitor your property to ensure the health of your landscaping.

Maintain the beauty and health of your property’s palm trees.

Just like humans, providing your palms with a healthy environment and proper nourishment is the best defense to prevent disease and insect infestation.

Maintain the beauty and health of your property’s palm trees. Certain conditions may cause your yard’s trees to become diseased or insect-infested. Over the past decade, disease and insect-related issues have increased and ravaged a devastatingly large number of trees, mainly palms, in the Naples area.

Just like humans, providing your palms with a healthy environment and proper nourishment is the best defense to prevent disease and insect infestation. Although the use of insecticides and fungicides are key components to a Palm Tree’s health and appearance, proper fertilization is the most important part of protection.

The widespread palm diseases that are frequently found across Southwest Florida include Fusariam Wilt, Ganoderma, Trunk Rot, and Crown Rot.

Palm trees have adapted in their tropical climates to withstand major windstorms, including hurricanes. Though palms are quite resilient, a major windstorm event can damage even the healthiest palm trees. After the storm passes, take a moment to assess the damage to your landscaping and palms.

After a major weather event occurs the most devastating damage to our Southwest Florida landscape comes in the form of damaged palm trees. Most of the damage after a hurricane is found in the canopy in the form of lost fronds and in damaged root systems. When damage occurs to a palm after a tropical storm or hurricane, the tree must be treated to ensure its health and longevity.

Personalized Pest Control recommends that stressed palms receive a fertilizing treatment with an insecticide and fungicide to prevent disease and insect infestation. Treatment is crucial for a palm’s recovery, as treatment strengthens the tree that will prevent additional damage during wintertime temperatures and in the event of a future tropical storm or hurricane.

If your palm trees were affected by a hurricane or have suffered trauma, please contact the professionals at Personalized Pest Control.

Fusariam Wilt
Caused by a fungus, Fusarium wilt occurs when the fungus attacks the oldest living leaves and progressively continues upward in the canopy until the palm is killed. Also known as “one-sided wilt”, this disease is characterized by brown, discolored leaves on one side of a palm frond. The other side of the frond will look green and healthy. The entire frond will eventually turn brown and die.

Ganoderma
All palms host the fungus that causes Ganoderma, though the fungus turns into a disease when the tree experiences an overgrowth of fungi spores. Initially, the fungus begins to degrade the lower 4-5 feet of the trunk and will additionally cause the tree to wilt. The last stage of this disease is the creation of a basidiocarp, a conk, on the trunk. The basidiocarp is a hard, shelf-like structure that occurs in the lower region of the palm.

Trunk Rot
Another fungus related palm disease, Trunk Rot, causes the trunk or canopy of the tree to collapse. There are generally no symptoms prior to collapse, but diseased trees may show stem bleeding. Trunk rot may be identified by rotting on just one side of lateral branches and will eventually spread.

Crown Rot
Caused by fungus in the soil, this disease thrives in wet conditions and heavy soils. As the disease progresses, the palm will begin to wilt and die quickly. Younger trees are generally more susceptible to crown rot.

Though not all palms are “curable,” they can be protected through proactive disease management and fertilization practices. This principle also reigns true when it comes to the prevention and control of insect infestation by Palm Weevils, Royal Palm Bug, Scale, and Spiraling Whitefly.

ALL SERVICES ARE GUARANTEED

GET A QUOTE TODAY

SERVING SOUTHWEST
FLORIDA FOR OVER 30 YEARS

Education and experience leading to quality results, along with a commitment to the Southwest Florida community, has allowed Personalized Pest Control to grow steadily throughout the years.

All technicians are educated bi-weekly at staff meetings to review and advance their knowledge and techniques. They are provided up-to-date knowledge regarding every aspect of pest control, including service techniques and plans, customer interaction standards, cleanliness in the home, equipment operation, and driving skills. All technicians are Florida State Licensed and Certified pest control operators.

DON'T JUST TAKE OUR WORD FOR IT

Our satisfied customers tell it better than we ever could.

I use them on a quarterly basis and called them only once with an unwelcome spider visiting only until they returned, without charge, and eliminated any concerns. They are professional! - Craig L.

I've been using this service for years ... Fred & Company the best ever! - Marilyn M.

What a great experience. Richard our technician is always timely and friendly. We never have seen a bug. Elizabeth who handles billing and scheduling is always friendly and accommodating. Frankly, you could not ask for anything more. - George M.

This is simply the best pest control company I have used, bar none. Their service is excellent and their employees are all super knowledgeable and professional! - Bud F.

Personalized pest control is the best in the business, I wish I had called you guys sooner as you solved my issues quickly and without any additional fees or charges. I will never go with any other pest control company! - Brian S.

USE OUR ONLINE FORM TO GET AN ESTIMATE 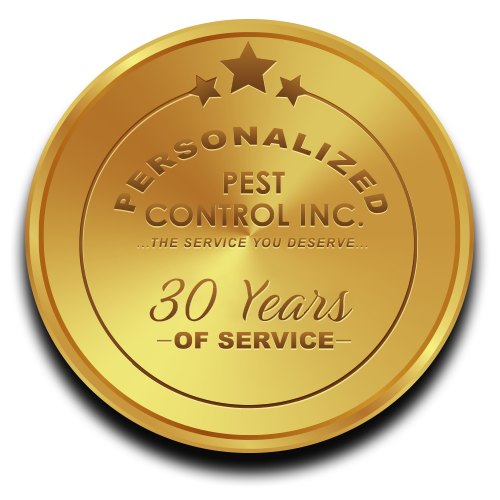 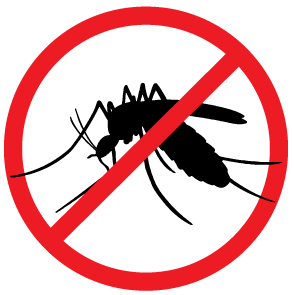